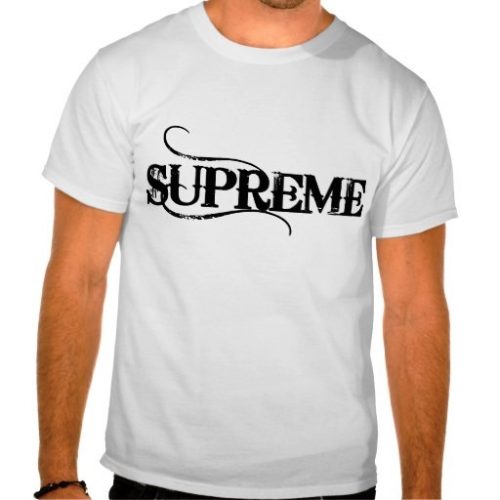 I saw this young punk wearing a sports shirt with the word “Supreme” scrawled across his scrawny chest and a number 10 on his back.  It looked like a P.E. t-shirt of sorts, but of course, I immediately thought of American Horror Story: Coven, and how being a Supreme completely twisted the word to a whole new entity that has no connection to Diana Ross.  The guy’s shirt was two sizes too small for me, so of course, I was like, “I want that.”

I immediately went home and hopped online, thinking, “Why can’t I have what I want?  Shoot.”

It wasn’t difficult finding an array of Supreme t-shirts for my choosing.  I found one I liked on Ebay, sized S/P and thought, “perrrrfect.”  I could totally work this shit in case there’s ever been any doubt or question.  My bitches would surely get a chuckle.

I was JUST about to commit to “Buy it Now,” when a disturbing image shattered one of the windows in my mind.

I don’t know why, I seriously wanted to channel the fabulous and wicked Fiona Goode. 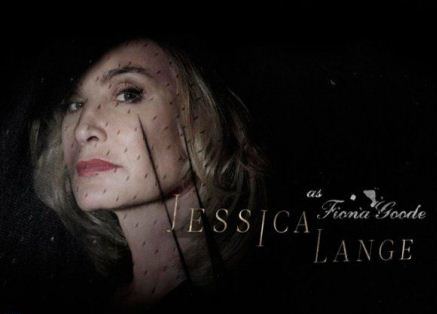 But instead, I found myself thinking of a completely different supreme entity. 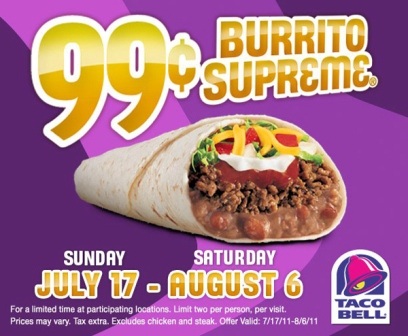 I am forever reminded that there are certain looks and ideas that Mexican guys just can’t pull.  Mexicans can’t pull messy, dirty or grungy the same way that white boys can.  And we now know that Mexicans should steer clear of the word “supreme.”

PS: there a sexual act surrounding a Burrito Supreme–one that I hesitate to post on this here Hiss Fit, on account of it’s so god damned gross.  I warned you.

Burrito Supreme
The burrito supreme occurs and is quite baffling when a female squeezes off a hot steamy shit on a males phallus, once the deed is done, the female will then proceed to obtain a 97% flour tortilla, once she has retrieved the tortilla, she will wrap it around the previously shitted on dick. Then, she will start to stoke your hard penis real nice and rough-like. once the male orgasm is initiated,she quickly takes the tortilla off of the penis and consumes it most delightfully.
Yes, I gave him a burrito supreme last night.
by  Tyler Zack Auggie Zach  December 30, 2009
LEATHER PEDIGREE FLASHBACK TO WEST HOLLYWOOD’S EZTV VIDEO ART