before the place closed its doors, but it looks like that’s yet another opportunity lost in my lifetime–on account of the place closed its doors  yesterday, after months and months of crying wolf and threatening to close down since last March.
Of course, I got text messages and emails telling me that the restaurant had finally sunk. I drove by there today to see it for myself, and yep, I stood in that empty patio feeling like a lost soul in a ghosttown. 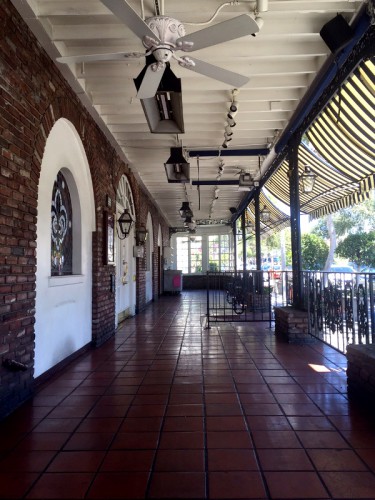 According to reports, building owners are still unsure of what will happen to that space, but whether they decide to reopen a remodeled version of the French Quarters, a different restaurant altogether, or if they go with the most obvious  option, which is yet another disgusting retail at the bottom/condos on top monstrosity–The French Market in West Hollywood as we knew it, is gone, baby gone. No more. Kaput.

I remember the French Market in WeHo.

I ruined many meals in my day at this eatery. I used to eat there on a bi-weekly basis on the weekend, back when I wrote a trashy column for a bi-weekly newspaper, so that my meals coincided with the publishing of a brand new “Love Ya, Mean It” piece, which was always received like the opening a steaming turd. Those bitches would look up at me with my open page over their plates and give me a disapproving side-eye, while I nonchalantly ate my Oeufs Pain Perdu. 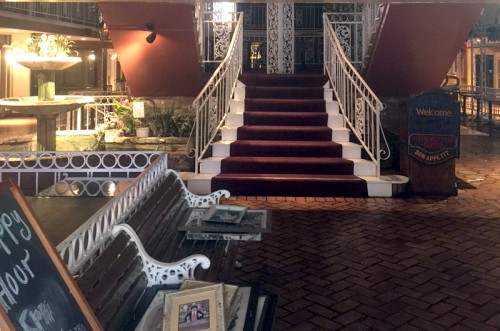 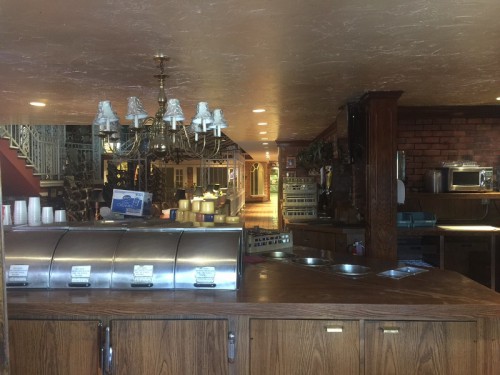 One of my earliest memories of this place takes me back to my friend Whorenando. He told me that he was going on a fancy date with a fancy guy. Of course, I asked him where this guy was taking him, and he answered very confidently, “Oh, I don’t know, we’re going somewhere nice…like The French Market…”

“THE FRENCH MARKET!!!??? I barked at him with rabid foam forming on the corners of my lips  (or at least that’s the way he tells it).

“What are you going to order?” I asked with utter disgust. “a le hamburger with a side of pommes frites?”

Whorie never let me forget that one, but truth is, I was just being a bitch–forever on fancy-ass perpetration status and probably jells that he had a date and I didn’t that night, because The French Market was mighty fine for an 18-year-old kid from the hood.

I have’t eaten at this place in well over a year, but I think of the owner or manager–I forget his name–who always worked there–very fondly (I’m awful with names), as well as the waiters, who were fixtures at this restaurant for decades and always treated me like I was a big deal (back when columnists were cool).

The place may have been an outdated shit hole, but it was our very own shit hole, and even though the prices went up and the menu along with the quality of the food stayed the same, I gottah say that I’m gonna miss this kitschy restaurant. I will forever look back and smile at all those turgid gays who gave me dirty looks while they devoured my every word with a side of flavorless coffee.

Au revoir French Quarters with your greasy pommes frites. You join the list of gone, but never forgotten West Hollywood fixtures of my youth. 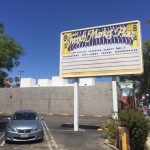 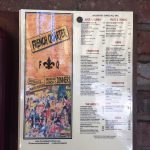 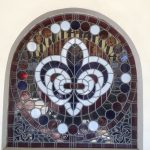 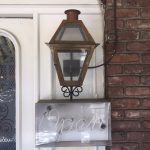