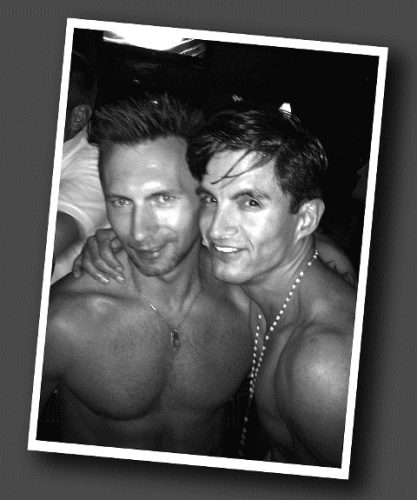 A week has gone by and I’m still in complete shock and total disbelief by the sudden death of Will Rosenbalm.  And I’m still at a loss for words.  I’ve been trying to post this since I got the bad news, but I keep pressing the delete button.  I also tried to post something on his Facebook page, but I could not go there without finding myself turning his death into some gratuitous and cheesy clichÃ© about how he was my good friend now that he’s passed away.

The shock over his sudden death tells me that I didn’t really know Will.  Of course, I wish I had made more of an effort now that he’s gone, but the little that I knew about him made me like him a whole lot.  He was this cute guy that I always ran into on the street, but unlike most people I see out and about, I would always slow my roll and stop to say hello.  Yeah, he was sweet and he was sexy and he had a tiny hint of a southern accent that made me think of southern charm and I seriously had a soft spot for him the same way a lot of people did who knew him, but didn’t really.

I didn’t know him that well, but I still remember Will.  I remember dancing with him at a sober retreat a few years back.  I remember him at the underwear party that weekend.  I remember us taking the picture you see above and me giving him shit for cropping me out of it when he used it as his main Facebook profile picture (grin).   He would later contribute his name and image to my WeHo Hot Topic article for Frontiers Magazine regarding secondhand smoke and how he felt businesses should not be exempt from a ban on smoking in outside patios.  I remember him coming to my partner’s house to borrow our dog carrier; he was taking his new puppy Oscar to meet his folks. That’s when I learned about is scoliosis.  He showed us the gnarly scar that ran up his spine from a serious back surgery.  I knew he was in a lot of pain, but I also thought he was on the mend.

The last time I saw Will was in front of Starbucks in West Hollywood about 8 months ago.  He was somewhat newly sober again and optimistic about really getting it this time, working a good program and we talked in great length about things that I would rather not post here.  I remember him turning a year sober this past May 2.  I simply posted three hearts on his FB timeline to send him some love and let him know that I was rooting for him.

Last Tuesday, my partner told me he was gone.

It broke my heart.

Nobody knows the cause of his death, and if they do, they’re not telling.  People tend to have a morbid curiosity when someone in recovery suddenly passes away–especially when that guy is taken away way before his time.  Did he commit suicide?  Was it an overdose?  What happened?  To which I say, WHO CARES!!!??? Truth is people don’t seem to care about the cause of death in Will’s case.  People loved him and they are too preoccupied thinking about losing a gentle soul, a charming man and a loving friend/nephew/cousin/son/grandson to think about the cause of his final moments.

Here’s all we need to know for the moment.

Obituary
William Allan Rosenbalm, age 41, born December 31, 1971, went home to be with our Lord on Tuesday, June 11. He lived in Los Angeles, CA. He was of the Baptist faith and accepted Christ at an early age in life. He had a Bachelor of Science degree from Middle Tennessee State University and was in the Army. In Will’s last days, he suffered through many challenges, but it was his desire to be  a witness of his Christian faith. He was preceded in death by his father, Robert Franklyn "Stoney" Rosenbalm; grandparents, Henry and Okie Mae Rosenbalm and Charles Richard and Anna Mae Lowe; and several aunts, uncles, and a nephew. He is survived by his mother, Joyce Faye Rosenbalm of Morristown; sisters, Lisa (Richie) Humphrey of Bean Station, Carol (Jeff) Smith of Lincolnton, NC, Julia (Scott) Littrel of Morristown, Joy Jean Rosenbalm of Morristown, and Sharon (Michael) Ott of Jefferson City; and a host of nieces and nephews. Funeral services will be at 7 p.m. Thursday, June 20 at Westside Chapel Funeral Home with Rev. Kenny Clark officiating. The family will receive friends from 6 ï¿½ï¿½” 7 p.m. Thursday, prior to the service at the funeral home. Arrangements by Westside Chapel Funeral Home in Morristown.

We also know that Will is no longer in any pain.

And for those not in the know, there will be a memorial service/celebration of Will Rosembalm’s life at the AT Center in Silverlake.  Details are below: 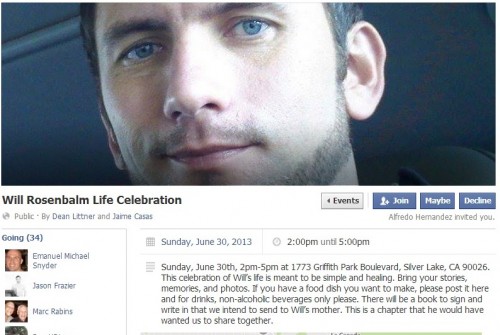 They say funerals are not for the dead; they are for the living.  With that said, my condolence to those who really knew and loved Will Rosenbalm, and also to those who didn’t know him but liked him nonetheless and are sadden by the loss such a sweet guy.  To his family and close friends I send you nothing but light.  May it shine in your darkest hour. 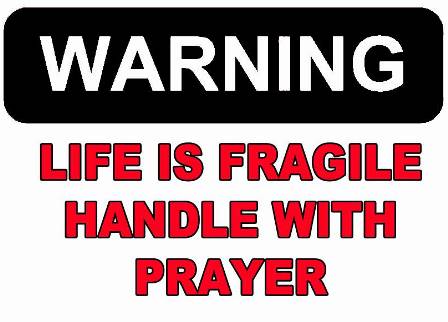 And … POST.
Luv,
Me
WEST HOLLYWOOD LAND REGARDING MADONNA’S MDNA TOUR ON EPIX