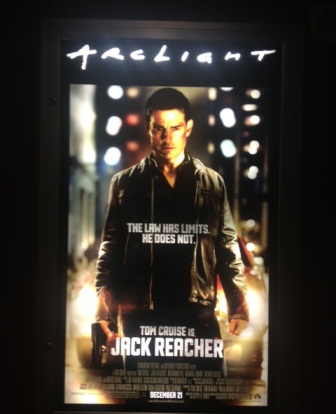 Do I think Tom Cruise is gay?  I don’t think I really care.  However, gay or not, you couldn’t get me to sit through two hours of a Tom Cruise movie.  If I was bored out of my hole and you invited me to catch the latest Tommy C movie for free, I would rather drool out of my hole and continue being bored.  You sure as hell couldn’t get me to pay for a Tom Cruise flick and if I have ever caught a Tommy movie on HBO, it’s only because that shit was in heavy rotation and I was too lazy to change to channel.  I think the last Tom movie I sat through from beginning to end was Minority Report…which came out like ten years ago.  That was a good movie by-the-way, to be fair.

Who cares if they think you’re gay, what about the people that think you’re a bona fide asshole?  Ask Mel Gibson–another Hollywood douche hole who suffers from a severe case of assholism.  That’s my real problem with Tom Cruise.  He   trikes me as shady douchery incarnated.  I think he’s done more damage to himself and his career with his queerdo antics without any help from a gay scandalous sex tape (….”sex tape”…do people still film sex with tapes?).

I saw a movie poster at The Arclight in Hollywood the other night.  The bill presented Tom Cruise as The Man—“The law has limits.  He does not.  Tom Cruise is…” And I could NOT help it; one look at that movie poster had me rolling my eyes inside my head.  I smacked my lips and I was like “queen pleeeze…”

If he’s not gay in the gay sense, then he’s definitely gay…in a bad way.