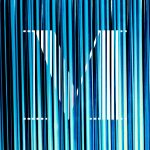 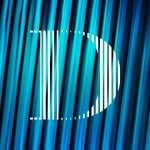 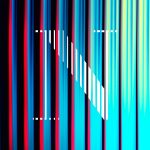 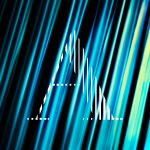 I know I’m posting waaayyy too much Madonna shit on this here blog.  I swore this would NOT be a celebrity driven forum on account of that’s already being/been done and it’s dumb, but it’s also been a while since I’ve been this FUCKING excited over an M album.  Too damn long.  Seriously.  I was writing this blog when Hard Candy came out.  And that album just didn’t inspire me to hop on my computer past midnight to rave like I’m doing right now over MDMA.  Mad raving review from yours truly.  Simply the best since Confessions (sans the misstep of Give Me All Your Luvin as a first single).

Yeah, I guess you can say my ass is hardcore where Madonna fandom is concerned, but you’ve got the shit twisted.  The hardcore fans are the hardest to please.  We may be the first to defend and justify our love for her, but we’re also the first to cut the bitch down when the bitch and the shit just ain’t right.  We know it/her too well.  We know when we’re being played (rolling eyes to the back of my head).  We know when we’ve been had/challenged/dared.  And we know when we’re being laughed at (L.U.V. My Ass).  We also recognize when she means business.  She’s not asking, she’s demanding all our luvin’ with MDNA.

And she earns it… 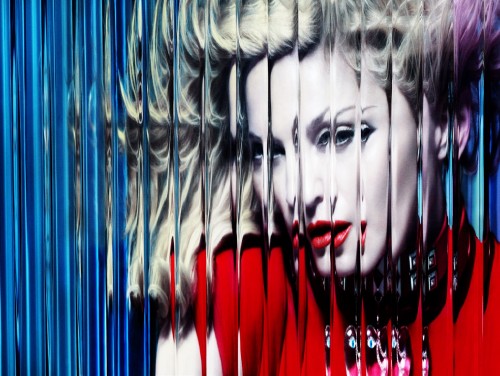 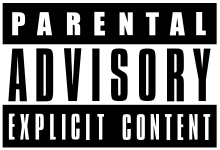 The bitch nailed it.  I love the Album title.  Digging the cover art.  Loving the Parental Advisory–Explicit Content sticker.  And musically/lyrically the album delivers.  It’s still more upbeat pop than dance, but the bitch is The Queen of Pop with some serous dance credentials.  Don’t fret; each song can be remixed into a super duper club/dub dance mix that anyone can crack their back into on a dance floor.  Gang Bang is still my favorite song.

My take on the deluxe songs:

Superstar:  I worried this song would be another song like Little Star from the Ray of Light album (which was cute don’t-get-me-wrong), but this Superstar has a pretty cool hook.  It’s romantic and sweet like Cherish.  It’s cool hearing a superstar like M singing about how “I’m your biggest fan–it’s true.  I’m hopelessly attracted to you. You can have the keys to my car…”  Ooh la-la.

Beautiful Killer:  This song has the makings of a 12-step meeting for the co-dependent.  Very Beautiful Stranger meets Fatal Attraction with a gunshot wound at the end of the song.  Really digging this song about blind and dysfunctional love.  I’m digging it like a shovel.

B-Day Song:  She revisits “The Beat Goes On” circa Hard Candy waaayyy after Sonny & Cher did it.  It’s almost as if she were fucking with Cher.  On Purpose.  I heard MIA had been removed from this song after MIA gave M the middle finger at Super Bowl Halftime, but B-Day is intact with MIA vocals (I think…it’s hard to tell.  Their vocals bleed into each other).

Best Friend:  By the time this song comes along, she can do no wrong.  You can’t help but continue enjoying the ride.

Give Me All Your Luvin (Party Rock Mix):  Then you get this tired remix of L.U.V. and it’s like fast forward.  There’s no saving this song.

Love Spent (acoustic version):  She’s gottah give us a guitar number.  In case Guy Ritchie wasn’t listening, she does an acoustic version of this song where she laments how her lover spent all her money, money, money…which is pretty damn funny.

If you’re gonna do it, do it right and get the Deluxe edition, cuz it’s totally worth it.