WORD OF THE DAY: 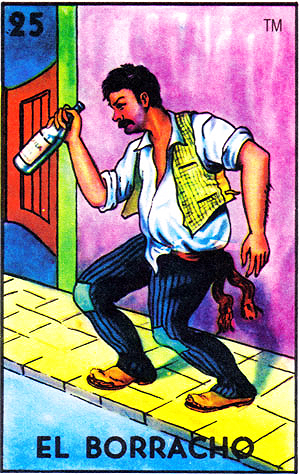 1: marked by intemperance especially in eating or drinking
2: sick from excessive indulgence in liquor

Most of the guests were still crapulous from the previous night’s bacchic revelry.

“They were crapulous and carrying blue cans of beer, one of them with a can in each hand.” — From Paul Theroux’s 2008 book Ghost Train to the Eastern Star

“Crapulous” may sound like a word that you shouldn’t use in polite company, but it actually has a long and perfectly respectable history (although it’s not a particularly kind way to describe someone). It is derived from the Late Latin adjective “crapulosus,” which in turn traces back to the Latin word “crapula,” meaning “intoxication.” “Crapula” itself comes from a much older Greek word for the headache one gets from drinking. “Crapulous” first appeared in print in 1536. Approximately 200 years later, its close cousin “crapulence” arrived on the scene as a word for sickness caused by drinking. “Crapulence” later acquired the meaning “great intemperance especially in drinking,” but it is not an especially common word.