My friend and I love to hang out at the gay Starfucks in Weho and people-watch over a steaming cup of some bold coffee—By people watching, I’m talkin’ about we like to sit and check out the guyz coming and going to and from the gym that’s across the street. We mostly look at their packages (or lack-there-of)—“Dang, check out the moose knuckle on that fine young morsel…” It’s fun. You should try it.

Speaking of which, can I just tell you that I know a guy that packs some serious heat? Don’t ask me how I know this, but it’s no secret and no lie that this guy has been blessed with a big beautiful, yet hatefully notorious member. I’m talkin’ HUGE! It’s the kind of baguette that gets fully hard and everything.

He also kinda/sorta has it going on, if tall white masculine-looking blonde guys with all kinds of inkage running down their arms do it for ya. I’m talkin’ about gangster style spiderweb tats exploding from his elbows and all sorts of other tuff stuff like smoking guns and bleeding hearts that make him look like he’s from the mean streets. Of course, mean is hardly the word I would use to describe him. He’s more from Back St. (as in Backstreet Boy), than from Mean St. Not to diss my friend, but the bitch opens his mouth and a pink purse in the shape of a taco rolls right out of his tongue. The voice is scratchy, whiny and the pitch is high, which are all ingredients for some serious buttcurl–I don’t care how pretty his main vein may be.

Anyway, so what does this guy do with his big beautiful tool, you ask? The bitch tucks his meat between his legs to hide his bulge and he won’t let anyone touch it and (get this) won’t let anyone suck it.

“Who doesn’t like to get their dick sucked?” I ask.

It TICKLES!!!??? Ain’t that some shit? OK…I never thought about it…but I guess head can kind of tickle…if you’re the ticklish type–HOWEVER, it just goes to show that some people can’t appreciate a good thing if they’ve been whacked upside the head with it.

Speaking of which, sitting at Starfucks looking at so many bulges strolling up and and down the street always makes me realize that there’s all kinds of dick all over West Hollywood, yet most of us poor bastards are straight up starving. Or some shit along those lines. 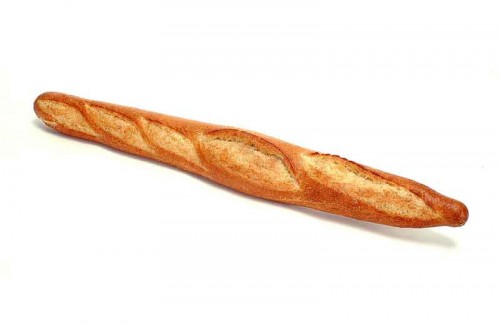 SAVING SOULS THE STREETS OF BAKERSFIELD