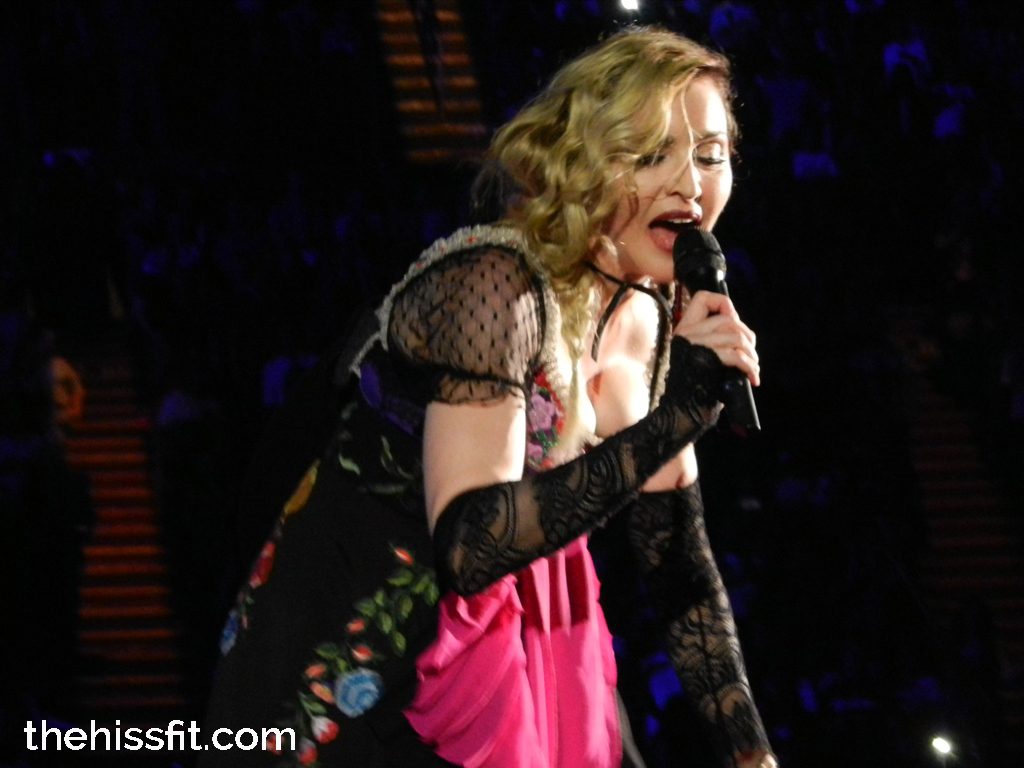 It was a gay who’s who and who wore what at Los Angeles The Forum, when Madonna brought her Rebel Heart Tour to the city of Angels for one night only on Wednesday, October 27.
The big M dusted off some of her old classic hits like “True Blue,” and “Who’s That Girl,” which she has not performed live in decades. The show had scantily clad nuns on stripper poles, a blasphemous Last Supper where M is part of the meal, and she did a special rendition of “Like a Prayer” for the city that she called home.
Oh yeah, and some girl named Katy Perry bum rushed the stage talking about how she’s her biggest fan. That should’ve been ME on that damn stage being an unapologetic bitch!
The concert was EVERYTHING, but I could be bias.

I landed a floor seat at the very last minute on account of she only did one show in Los Angeles, which put me in a tight spot, but it all paid off, because the ticket I got had me THIS close to the catwalk. I can’t even begin to tell your asses what I loved best about the show. It was too much. I was gagging the entire time.

I sneaked a camera inside and took some pics for your viewing pleasure. I think they came out kinda cool, considering I used a Cool Pix Camera.

Next stop: San Diego (you think I’m playin’) to do it all over again–this time with my other half, before she goes overseas. I’m sure I’m gonna see some of you L.A. Forum bitches there. 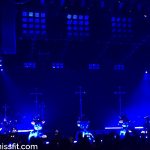 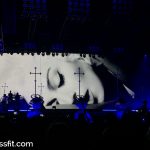 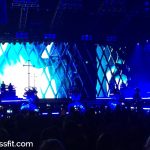 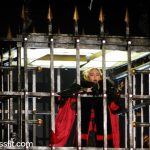 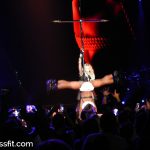 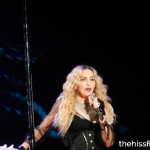 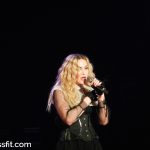 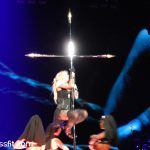