The 2015 Outfest LGBT Film Festival delivered last night, when it screened Madonna’s Truth or Dare documentary as part of their Legacy Project, and later offered a special Q&A with  T.O.D director    Alek Keshishian, M’s backup singer and dancer of the moment  Donna DeLory, as well as dancers  Kevin Stea,  Carlton Wilborn, and of course, Luis Camacho.

I did not expect to have so much fun.

I ran into so many friends who share my love, loyalty and fanatical fascination with all things Madonna and anything or anyone who is connected.

Watching the film on the big screen 25 years later with a bunch of Madonna fans was a real riot. Everyone screamed and hooted and laughed at all the right moments and some of my fellow gays even quoted lines throughout the movie, but not in an annoying way–at least not that night anyway, because that sort of thing would royally annoy me in a different setting. 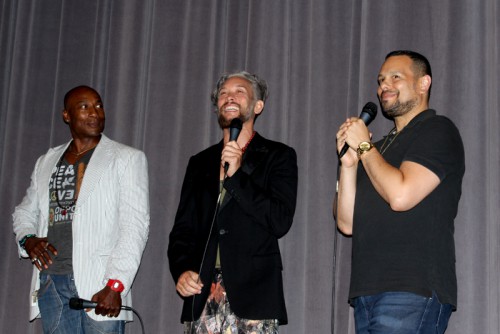 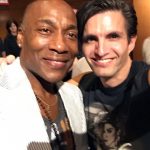 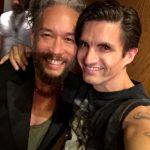 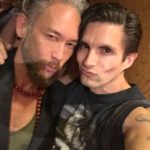 It was seriously a fantastic night with a room full of fun peeps and it was all made possible thanks to the efforts of the Outfest UCLA Legacy Project–now on its 10th year.

The Outfest UCLA Legacy Project is the only program in the world devoted to preserving lesbian, gay, bisexual and transgender moving image media that are becoming lost to deterioration and neglect.

Outfest combined forces with the UCLA Film & Television Archive to take the queer film expertise and publicity force behind the longest running and most recognizable LGBT film non-profit and blend it with the preservation, conservation and academic strength of a formidable archive and educational institution.