ONE GAY STEP FORWARD – ONE TRANS STEP BACK 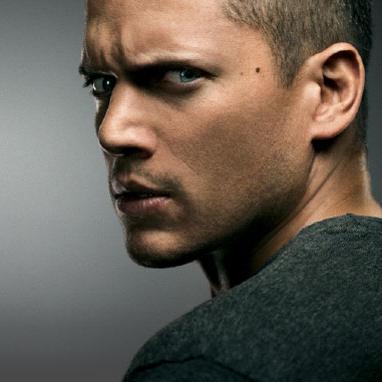 Dreamy Prison Break star Wentworth Miller comes out of the closet, and we’re like, “Yay!  A cute gay!  Look, look, we really are here and queer.”

Miller was invited to the St. Petersburg International Film Festival in Russia where a cluster fuckery of anti-gay laws recently passed and Miller was like, “As a gay man, I must decline.”

Isn’t that awesome?  Didn’t see that one coming.  Big win for gays everywhere.

THEN (pressing the pause icon) shortly after Miller raises his rainbow flag, Bradley Manning snatches that shit and comes out as a transgender woman.

Manning is that WikiLeaks guy (now gal) who was recently sentenced to 35 years in prison for passing hundreds of thousands of classified military documents to WikiLeaks–making him/her the biggest, um … leaker in US government history.

Subject: The Next Stage of My Life

I want to thank everybody who has supported me over the last three years. Throughout this long ordeal, your letters of support and encouragement have helped keep me strong. I am forever indebted to those who wrote to me, made a donation to my defense fund, or came to watch a portion of the trial. I would especially like to thank Courage to Resist and the Bradley Manning Support Network for their tireless efforts in raising awareness for my case and providing for my legal representation.

As I transition into this next phase of my life, I want everyone to know the real me. I am Chelsea Manning. I am a female. Given the way that I feel, and have felt since childhood, I want to begin hormone therapy as soon as possible. I hope that you will support me in this transition. I also request that, starting today, you refer to me by my new name and use the feminine pronoun (except in official mail to the confinement facility). I look forward to receiving letters from supporters and having the opportunity to write back.

Didn’t see that one coming.  Talk about a big WTF moment for the transgender community.  That’s like Benedict Arnold coming out of the closet as Bernice.

LGBTQ: You win some; you lose some.