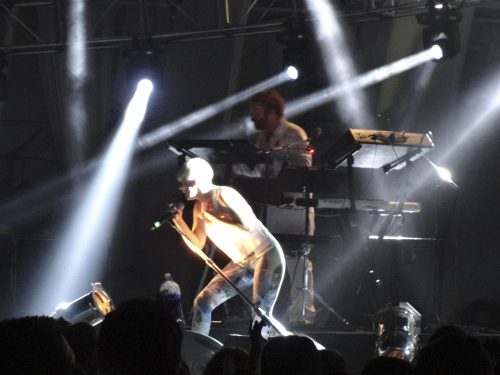 The crowd loved her.  Electro-pop is supposed to be quirky—especially from Scandinavia—so nobody gave a fuck about what she wore.  She dry air-humped on stage; she did the electric slide, the step-touch, grapevine, corner-to-corner and she even vogued to some songs that didn’t transfer too well live, but that’s mostly due to technical problems with her mic that were ongoing from the get-go.  We were close to the stage (thank youuu Brandon & Marko sooo much for the awesome seats), so we could see her switch her earpiece back and forth, pull it off and then pop it back into her ear. 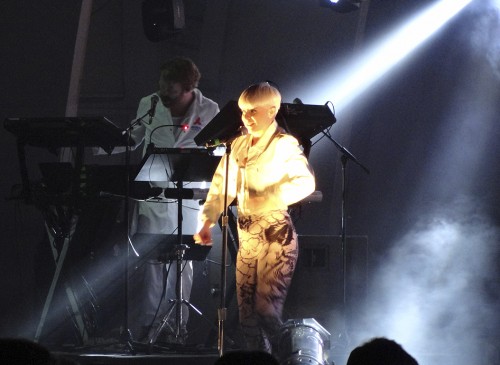 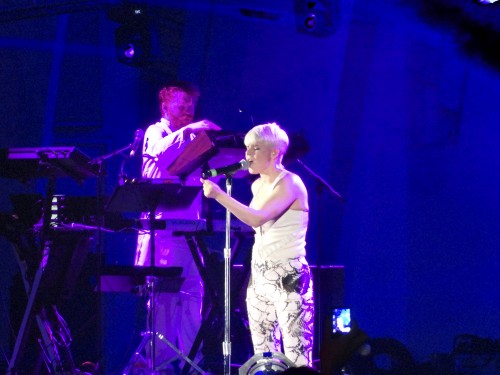 Her voice was overpowered by the music, but when all is said and sung, that’s what it was all about—the music.  The light & lazer show was also pretty cool.  Shirts came off in the crowd and the gay fembots were unleashed to gyrating abandon—yup, the crowd was all the way gay with a sprinkle of a straight guy here and there doing the Lean Back to please his girlfriend.  I must admit that I totally queened out when she did “With Every Heartbeat” and I recognize that she knew we were a huge part of the sea of people when she did a snippet of Abba’s “Dancing Queen” in  much better pitch towards the end.  There wasn’t an unsatisfied face in the crowd, or a cunty comment amongst the queens on our way out of the Bowl, which really says something about the loyalty of her following. 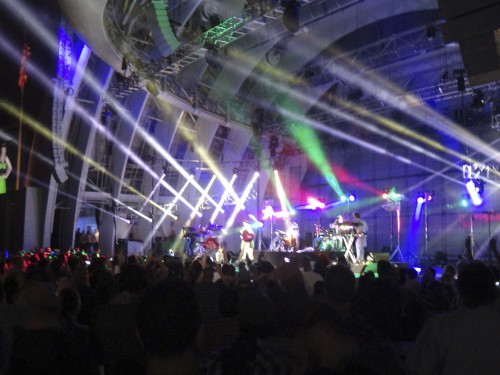 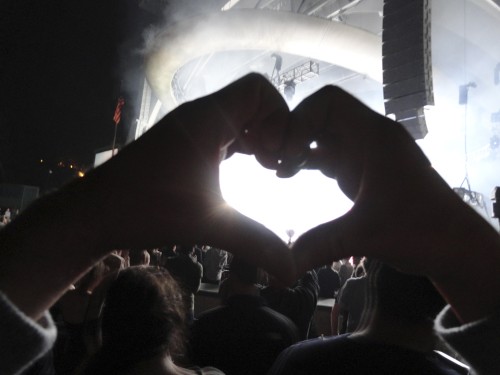 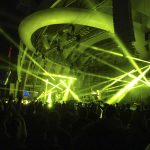 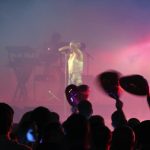 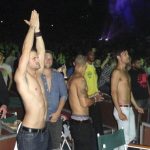 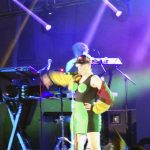 I still love Robyn’s music.  Of course I will continue to buy her albums. I will also try my damndest not to think about the stewpid black and lime green rubber dress she wore with the Nerf balls dangling over her tits whenever I listen to her song Crash & Burn Girl…which I don’t think she sang last night.  It was seriously hard to tell.  I was too busying arguing with her stewpid, STEWPID hair.

PS:  Thank you again Brandon and Marko.  Kev and I had an effin’ a blast.